When we think about car design a whole world opens in front of us. The discussion, often, is limited to a superficial judgement on whether a car is considered pretty or ugly depending on our personal taste but luckily this is not the intent of the article. Let’s think about it from an insider professional point of view for the topic here is to explain a big difference among two design approaches: design by lines and design by volumes. If you’ve never tried to draw a car (but let me say any product in general) it will be hard to visualize in mind this concept imagining the movements of your hand, so let me explain it briefly and easily. Drawing by lines means your hand uses arcs, ellipses, curves and sort of splines to sketch the rough idea that -during engineering- will be turned into a streamlined voluptuous CAD shape, a 3D file. Drawing by volumes is a more pragmatic aggregation of simpler geometric shapes, like parallelepipeds and cylinders, grouped to define a three-dimensional space that will define the object, obviously the result is not exactly a cube! Now let’s get back to car design, it’s easy to misinterpret the meaning of the distinction at this point because some of you may say “1980s vehicles were designed by volumes cause they were generally boxy and 1990s were designed by lines” or “sports cars are designed by lines while trucks are designed by volumes”. The truth is that the difference is subtle since in the same period and within the same vehicle category both approaches are found. Nothing’s better than a photo comparison to give the reader an idea of what I’m talking about. Take a look at these examples: 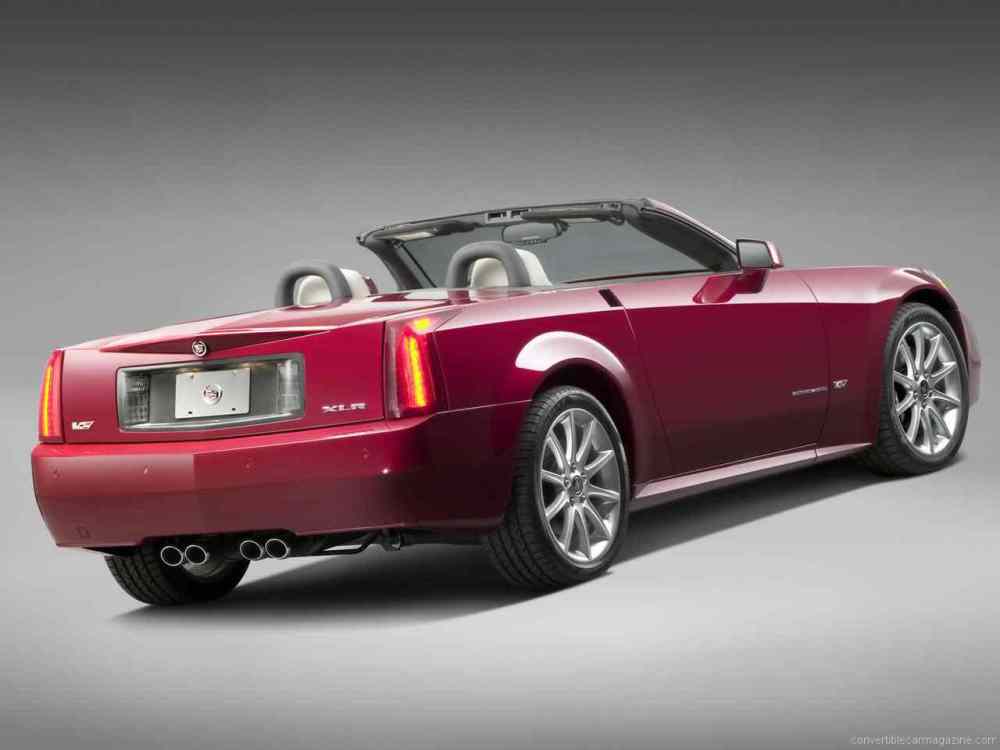 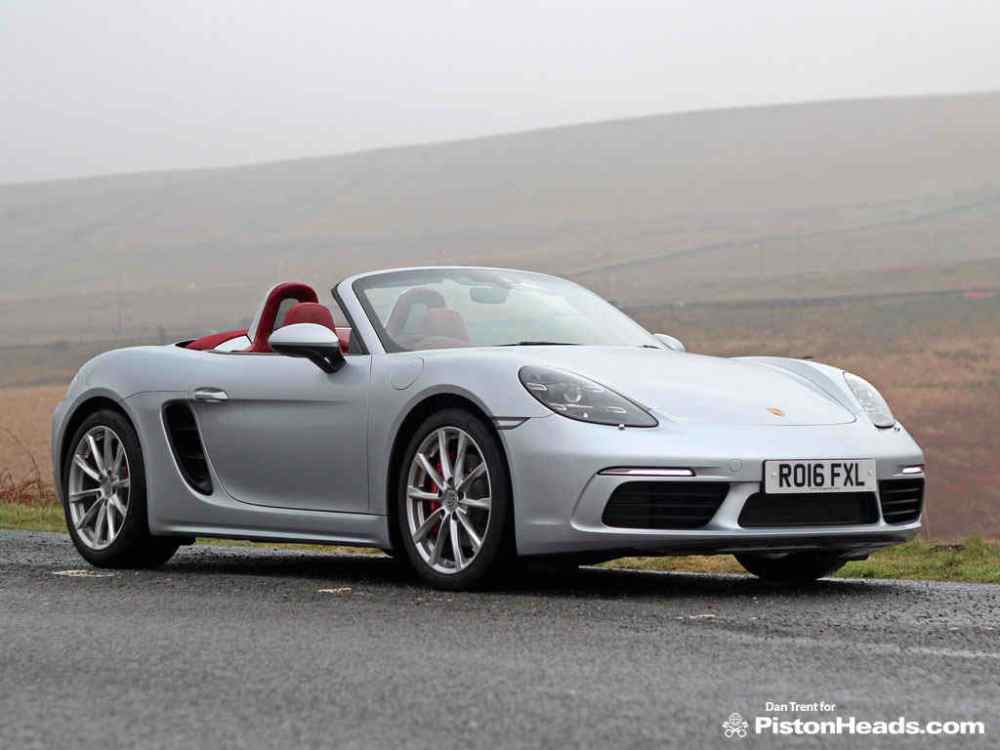 Porsche brand is the paladin of design by lines, more muscular and natural, if I may use this adjectives. One thing must be clear: I’m not suggesting that one is better than the other, my purpose is to write about design from a technical point of view. Said that, let’s go on. 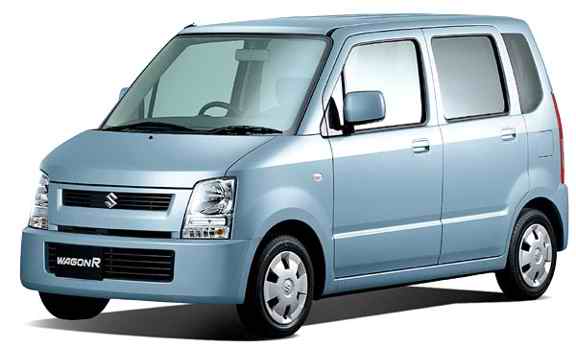 In this case it doesn’t take a genius, both coming from the early 2000s, the two cars show clearly different philosophies, the second one is the triumph of fantasy and plumpness while Suzuki’s starting sketch was probably more or less a cube (jk), gradually refined with additional details and modifications. Why are they so different? Simply because they aim at different target markets. 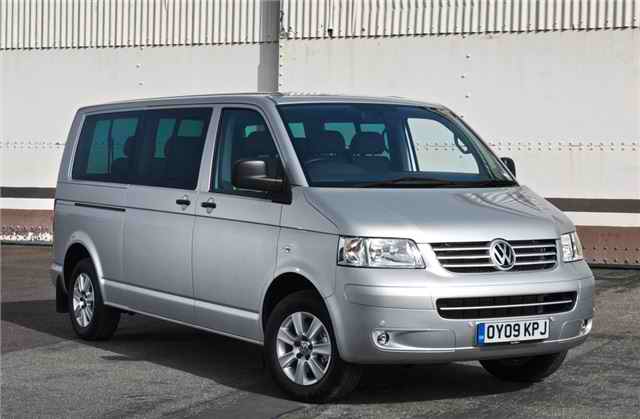 Long time ago VW became world famous with the Beetle, not exactly a boxy car, around mid 1970s steered towards an edgy very ‘German’ design. The brand is still sticking to form-follows-function, though sometimes it’s not very emotional, we have to admit on the bright side that’s long-lasting, most Volkswagen models are evergreen. Functional design maximize the space inside and overcome ephemeral fads and short-lived crazes.

Chrysler’s best seller minibus -and its twins with different names and badges on the grille/bonnet- is the most refulgent example of fluid design in this segment, ellipses are placed everywhere, from handles to headlights and what about the emboldened shoulders on fenders right over the wheels? Sexy, huh? It communicates motion, it’s easy at this point to understand how different are designers’ hand movements while drawing this car compared to the ones who gave birth to the Volkswagen Transporter. 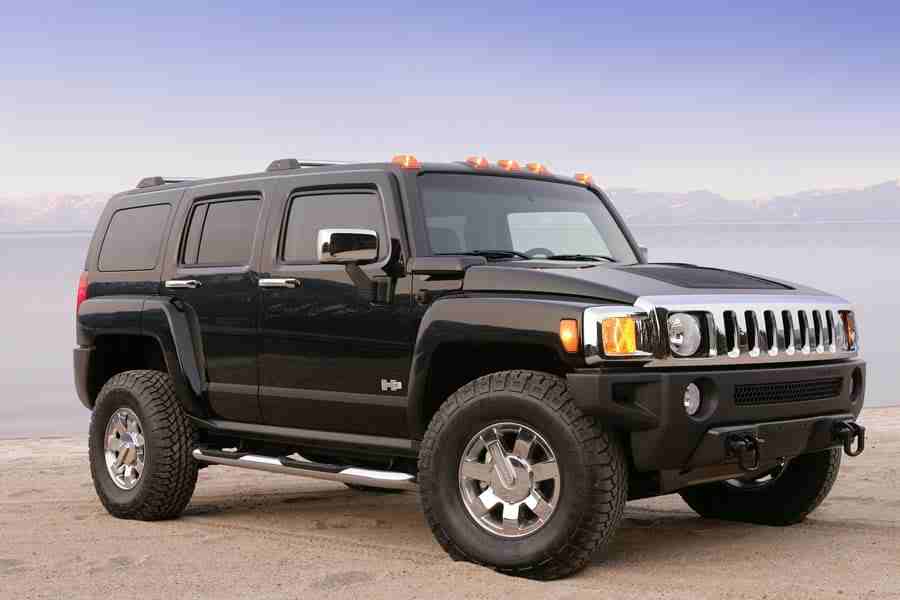 This juxtaposition is a no brainer. Even though off-road vehicles are meant to be the tough guys on manufacturers’ lineups, some (see below) tried to soften these bulky 4WDs with a curvaceous styling. The two cars go opposite ways concerning design, Humvees are basically bricks on wheels and followers want them that way, Isuzu Vehicross was one of the strangest light truck ever conceived, it could be considered a sort of blend made by mixing a SUV upper part of the cabin with a sportscar lower half. 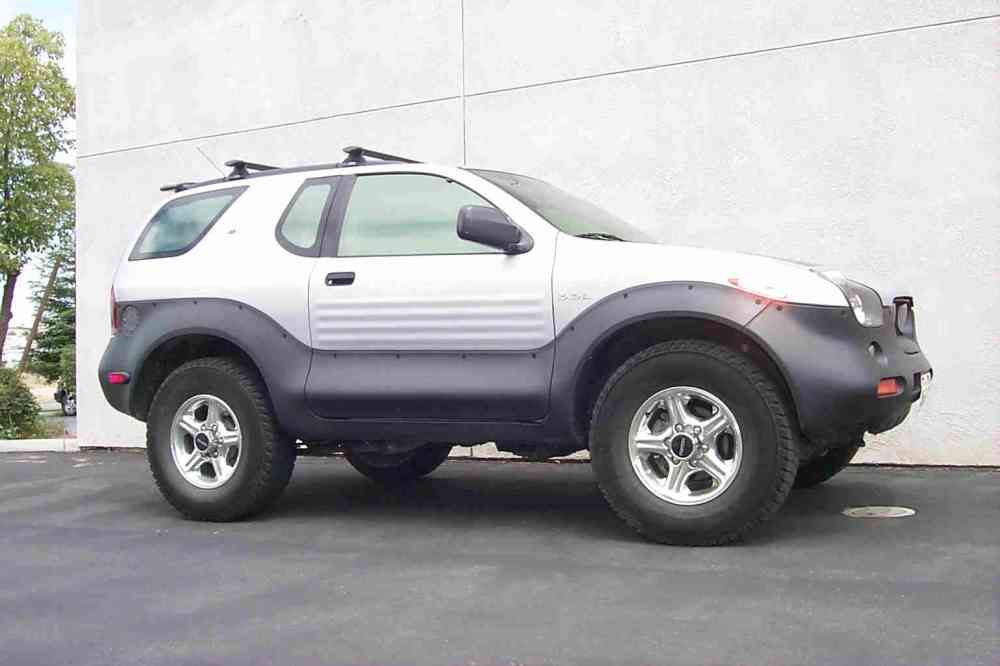 I guess it is now well understood how different results can be obtained with different design techniques, from scratch to engineering it’s a flow, a tide of back and forth rethinking major as well as minor details. Only the two philosophies at the core of the project shouldn’t change along the development for design by lines and design by volumes represent the family feeling in a lineup of products, in one word: the brand’s image. It took Volvo decades to switch from volumes to lines, it’s a dramatic change of paradigm involving not only designers but marketing and advertising too.